At the start of the Mission, before taking the lifting platform, circle around the right of the building to find the first Tome. 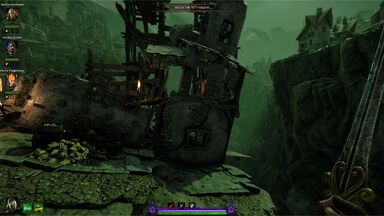 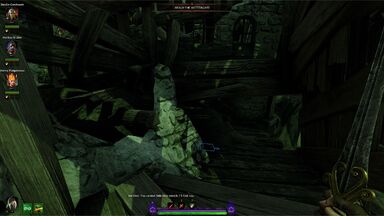 The first Grimoire is found on top of the collapsed building immediately after you take the lift down to Under-Helmgart. The easiest way to reach it is to jump off a protruding piece of wall and take it from below. Likely the intended path is by turning right immediately after entering the building, then circling around, past a Chest. 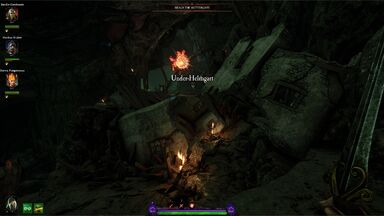 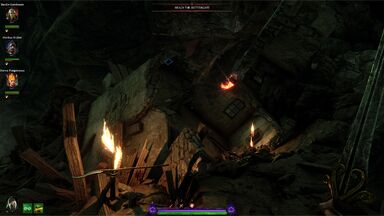 At the bottom of the sloped area, just before the drop into The Skittergate, look up and to your left. You will see a Crate on a platform suspended by a rope. Shoot the rope to drop the platform. Turn left after the drop to find the smashed crate containing the second Grimoire. 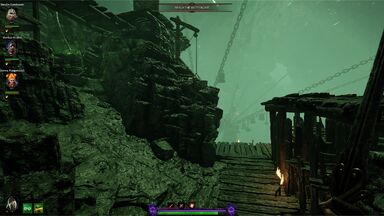 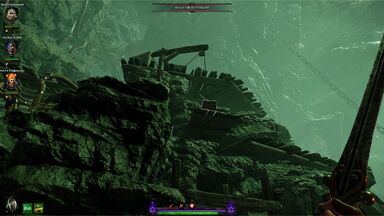 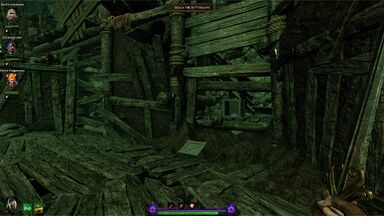 At the rear exit of the caves in Nagvik, before the Bay of Fins, you can jump up a few rocks to the upper left instead of taking the drop near the torch. Jump across to a sloped iceberg to reach the second Tome. 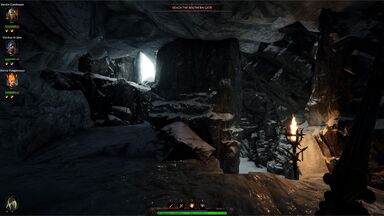 Alternatively if you drop down instead, go left and jump across a series of icebergs to reach it. 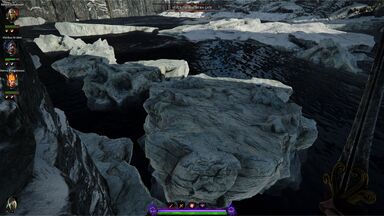 After you defeat the First Boss in the Rotblood War Camp, follow the path up the hill. Turn around (where the screenshot is taken from), keep heading up the hill in this direction and go to the wooden wall in the farthest corner. Find the gap in the wall, jump over the crates and head to the right. The tome is in a chest at the end of the path. 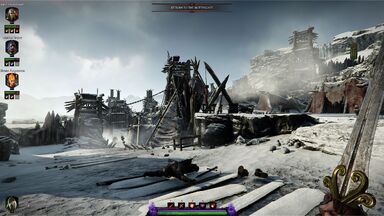 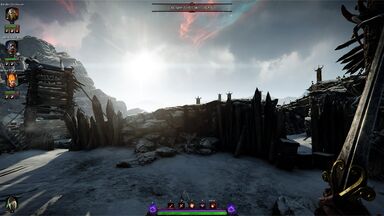 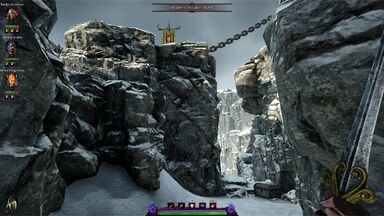