Grab the 20 hidden chalices in The Enchanter's Lair

The first is on a table on the left in the Entrance Hall. 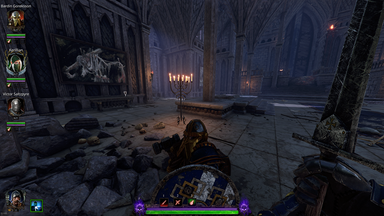 After the drop and fight, up the left stairs there is path on the left, the second is at the end. 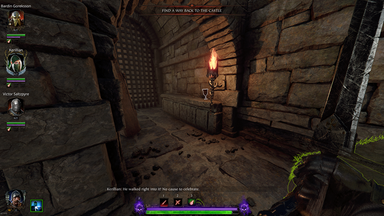 At the back of the next room there is a sarcophagus that you can push the lid off. Drop down, there is a hallway on the left with the third. 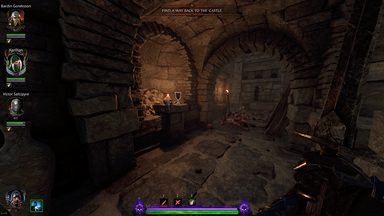 Back on the main path. The Fourth is in the next room on the right, behind a small cage. 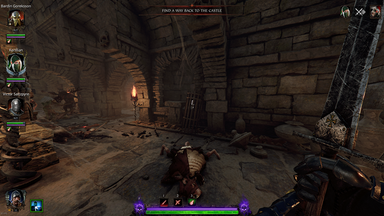 Turn around. On the other side of the entrance is a suspicious brick, press that and go back out the entrance. In front of you a secret door will have opened to a room with a tome and the fifth. 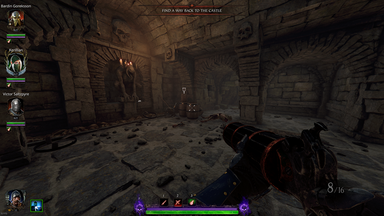 There is a second suspicious brick in the same room as the first, at the far end hidden behind a standing coffin. A secret door will open just to your left. At the far side of the next room there is another standing coffin, behind it is the sixth. 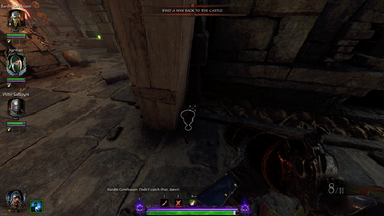 Don’t drop into the blood fountain yet, go forward down the stairs and take a left. The seventh is on the left near the cliff. 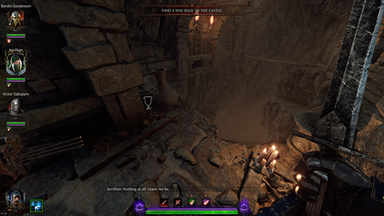 After the blood fountain, drop down to the locked chest, the next room has a gargoyle on the left, with the eighth underneath. 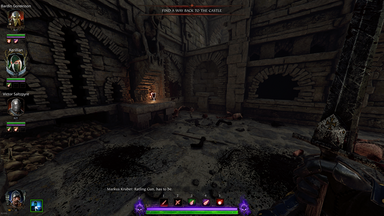 In Celebrants Passages there are the ninth and tenth. The ninth is at the beginning under a painting. 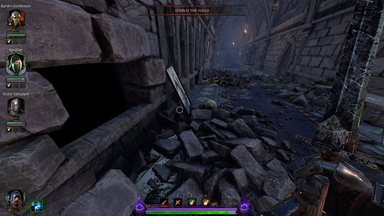 At the end of the passage there’s a room on the right. The tenth is on a shelf in the second half of the room. 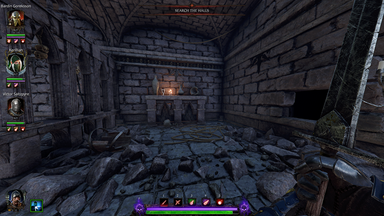 Dropping down, the eleventh is at the end of the room, on a table in the center. 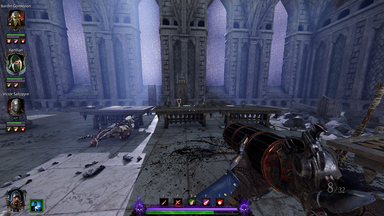 In the next hallway, there’s stairs on the left going down to the Enchanters Cellars. First thing on the right the twelfth is on a barrel. 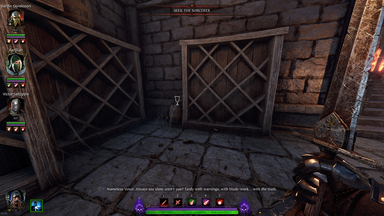 When you enter the Grand Hallway, take the door on the left, then in the closet on the right, the thirteenth is on the floor on the left. 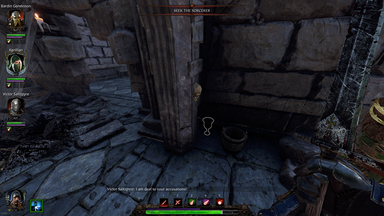 Before going over the rubble pile point of no return. 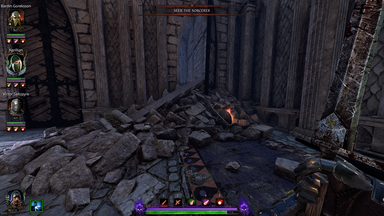 Turn around and go through the small door with a skull on top. On the right, jump on the chest, then the leaning table, there’s a key on top of the pillar. Hug the left coming out of that room and go to the end of the next hallway, there’s a locked door on the right. Continue until you go up some stairs into the Ransom Cells. In the third cell the fourteenth is on the table. 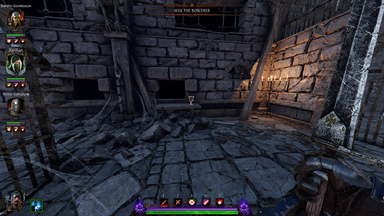 Going over the rubble pile, take the first door on the right, the fifteenth is on the right. 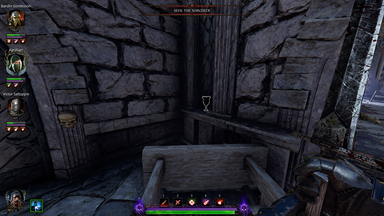 Before going into the courtyard, there’s a doorway at the other end of the hall with some stairs going down. The sixteenth is at the bottom. 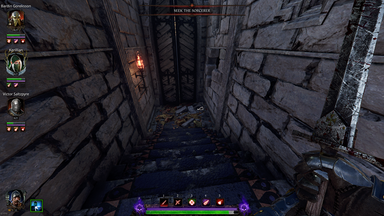 On the left side of the Bale Moon Cloister courtyard there two entrances to the same hallway with three rooms. In the center room the seventeenth is behind a coffin in the corner. 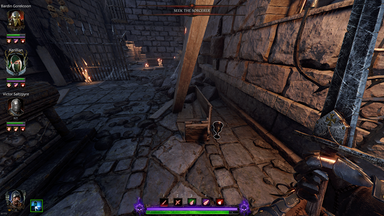 After the next point of no return the eighteenth is at the end of the hallway. 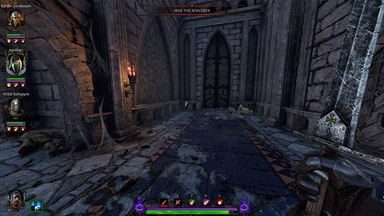 There’s a large room in the Lost Archive, in the center of this room the nineteenth is hidden under a broken table. 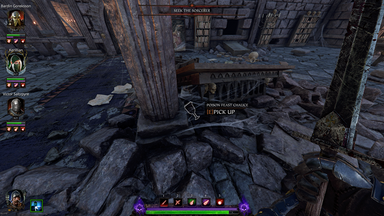 Before the drop after the Lost Archive, turn right down the hallway. In the second room, the twentieth and final chalice is on top of a bookshelf in the back left. 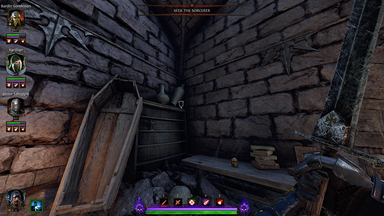 Retrieve the Skull of Eisenfaust

In The Enchanter's Lair, complete the final event without anyone taking damage from an eruption

In The Enchanter's Lair, complete the final event without killing any of the Chaos minions

Complete all mission challenges of The Enchanter's Lair