When coming down into Von Mackensen Strasse, head down to the left before exiting through the double doors. 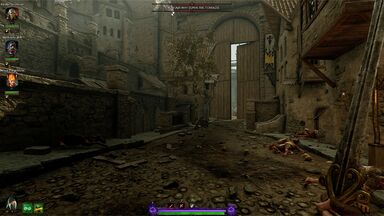 Before passing through the double doors, head left. Behind a crate there is a hole in the wall that you can crawl through to reach the first Tome. 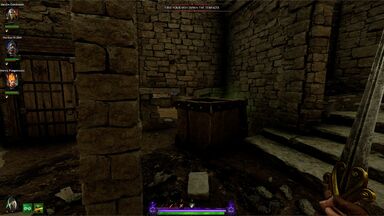 In the Merchant District, you will need to cross a bridge to the right after you drop down a small building. Instead, keep to the left. 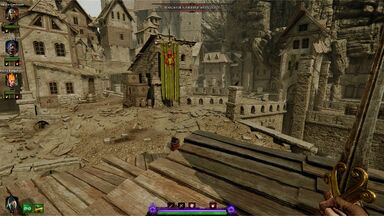 Keep left here to walk around the stone wall to the other side. 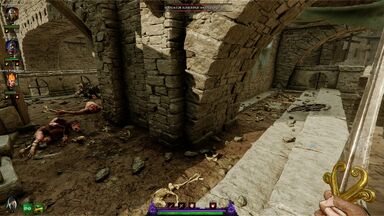 At the end of the path is a ladder down to a boat containing the second Tome. 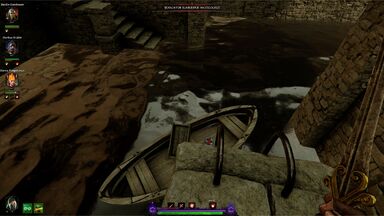 When the buildings start to slide down the cliff. Look down to find a mostly intact building at the bottom (center-bottom of screenshot). 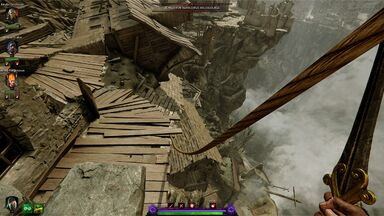 Drop down to the far side of this building and turn around. The first Grimoire is on a bookshelf just inside. 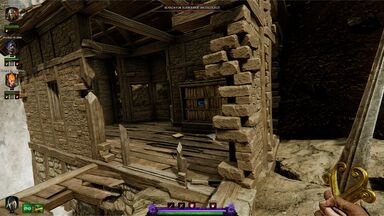 After you cross past the landsliding buildings, before heading left, you will see this tower. 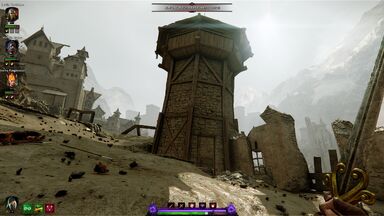 Head inside and up the ladder, the third Tome is on a shelf on the second floor. 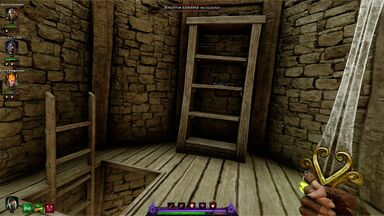 In the entryway to Stoltzhammer Weg, there is a building on the left with a raised ladder. Shoot the Buboe at the top of the ladder to release it. (Be careful not to step in the goo that drops down.) 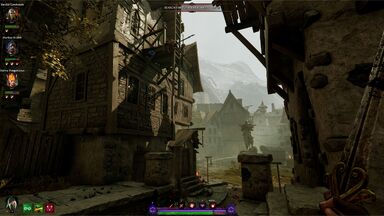 The second Grimoire sits on the balcony at the top of the ladder. 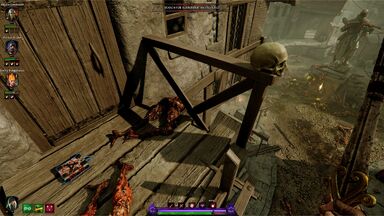