When entering the dormitory in the Temple Hospice, the first Tome is on top of the leftmost bunk on the far side (the screenshot is taken looking back). 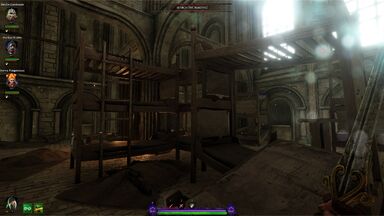 In the North Maintenance Shaft, open the left Door on the bottom floor. In order to do this you will need to press the "wrong" brick (one which symbol that doesn't correspond to the marking on the upstairs door needed to progress) BEFORE opening all three doors on the upper level. A simple tactic is to keep pressing the left brick until the correct one opens. 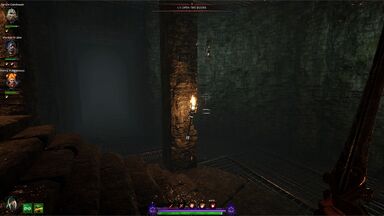 Walk through the door into the sewers until you find a room to your right. There is a "Suspicious Brick" behind a bookshelf which can be reached by climbing the fallen bookshelf, activate it to lower another door just outside this room. 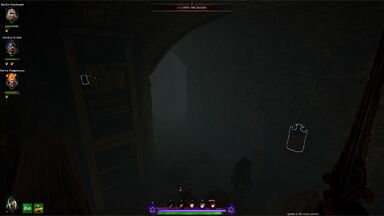 Take a right outside the room. The first Grimoire is located a little further in a hole in the left wall. 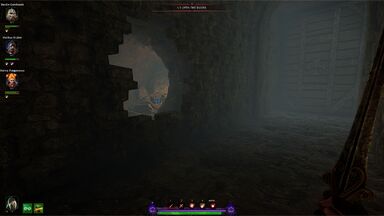 In the Garrison Sewers, go to the left here: 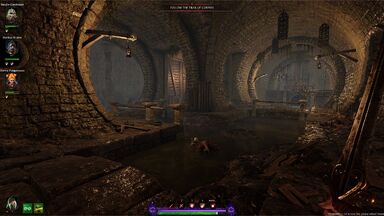 The second Tome is in a crate near the wooden wall. 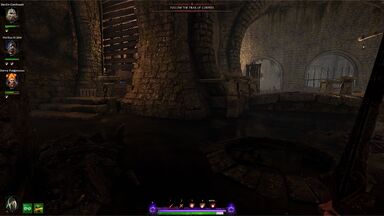 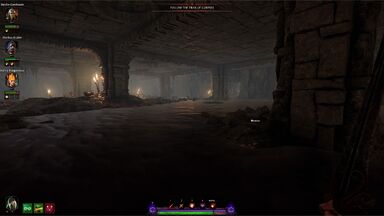 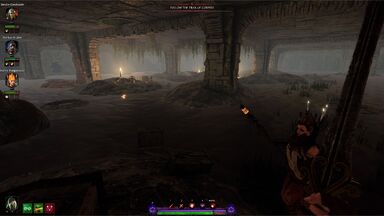 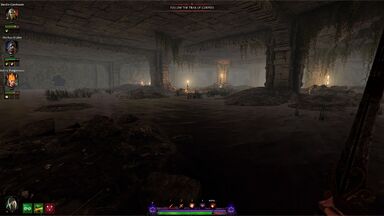 Immediately following the Old City Cesspit is a room with two beams running across the room. Head to the back corner of the room and jump up the rock formation (center of screenshot) or the cart plus rock pile to the right of the room. 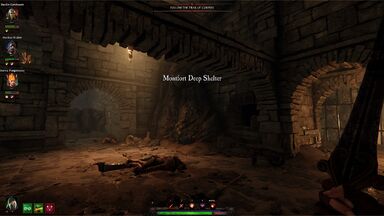 From the top of either rock formation, make your way onto the stone beam. Follow the beam to the other side of the room and it will lead you through some corridors. 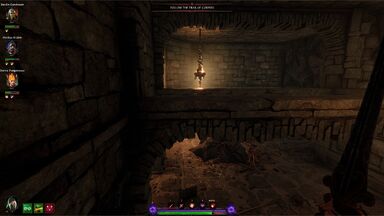 At the end of the corridors, a chained up Chest contains the second Grimoire. The hole in the floor will lead you back into the Old City Cesspit. 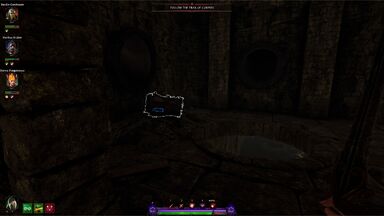 The third Tome is in Carlomant's Memorium, on a sarcophagus behind the shrine seen in the center of the first screenshot. 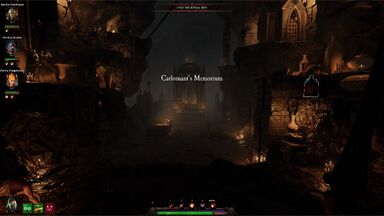 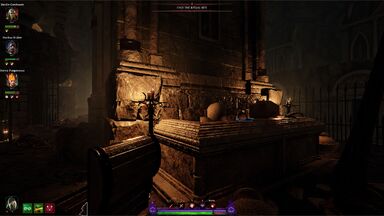